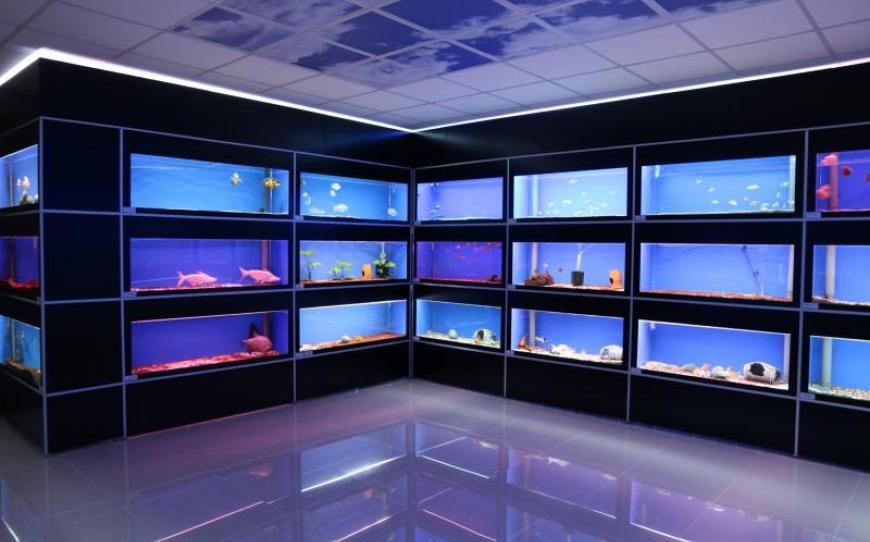 RECEP TAYYIP ERDOĞAN University Faculty of Fisheries was established on 11.07.1992 with the Law No. 3837 in Rize, affiliated to Karadeniz Technical University. Until October 4, 1999, it continued its service in a 170 m2 building in Rize Merkez Çarşı Mahallesi Hacı Eşref Street. After this date, it served until the 2001-2002 academic year in a 5-storey building built on an indoor area of ​​328 m2 and an open area of ​​1350 m2, built by the Kalkavan Family in Iyidere-Sarayköy, a province of Rize, in the 1999-2000 academic year. This building was allocated to the Black Sea Technical University Rectorate as the Faculty of Fisheries, with the decision of the Permanent Commission of Rize Province, dated 15.06.2000 and numbered 233. This building is currently used as the Practice and Research building. In the 2002-2003 academic year, it was moved to the building located on a 5000 m2 closed area, which was built by the Tekel General Directorate in Fener District of the center of Rize. Our faculty continues its education at the National Lottery Education Campus in the city center of Rize, under the umbrella of RECEP TAYYIP ERDOĞAN, which was established with the Law No. 5467 on the establishment of 15 new universities, which was published in the Official Gazette dated March 17, 2006 and numbered 26111. He has been continuing his education at the postgraduate level since 2002-2003 academic year. In addition, our faculty has started education at the doctoral level since the 2013-2014 academic year. In order to further develop Fisheries education, student exchanges are carried out with European and domestic Universities within the framework of Socrates-Erasmus, Farabi Exchange Program, and other bilateral agreements. In this context, students can also be provided with the opportunity to do some of their internships abroad. There are 6 classrooms, 1 computer lab and internet room, 2 student labs, 5 research labs, 1 aquarium unit, 1 seminar hall and 1 fishery museum in our faculty.