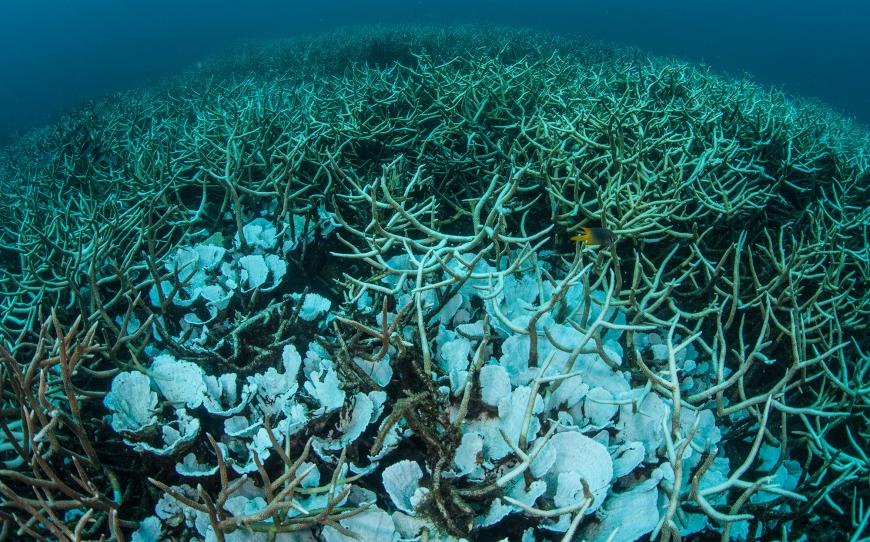 The history of Galati's naval higher education and of the Faculty of Naval Architecture begins in 1951, with the establishment of the Naval-Mechanical Institute (HCM 1375/1950). By this act, the foundations of the only faculty in Romania were located in Galaţi, which ensures superior technical training necessary for the research, design and construction of ships and marine structures.

The process of resettling Galati's higher education continued at a rapid pace with the establishment in 1953 of the Technical Institute of Galati, transformed in 1955 into the Polytechnic Institute of Galati, with the following structure: Faculty of Mechanics with the departments of Ship and Board Equipment, Exploitation of Ships and Ports and Equipment for the Food Industry, as well as the Faculty of Food Technology and Fisheries. In 1974, the University of Galaţi was founded, where the Faculty of Mechanics included three distinct engineering fields: Mechanical-Naval, Metallurgical and Electric.

The Faculty of Naval Architecture, the only one in Romania, with a tradition of over six decades in higher education, has as a main performance criterion training naval architects recognized worldwide for a long, motivational and fascinating career.