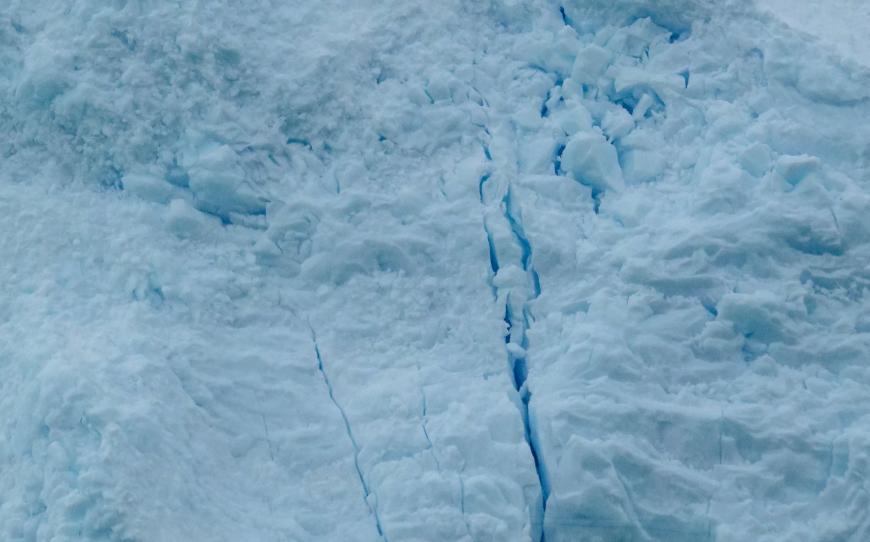 Of all places in the world, none holds the fascination and awe of Antarctica. Not only is Antarctica the highest, coldest, and most isolated continent, but it is so vast it affects the world's climate and ocean currents. If the ice sheets were to melt, as is currently predicted in many climate models, the sea would rise up to 70 metres above current levels. The Antarctic and surrounding Southern Ocean support a unique and complex system of life that survives in an environment at the extremes.

However, Antarctica has not always been the cold, isolated, polar continent it is today. In the past, it has experienced warmer climates and was linked to other continents, most notably as part of Gondwana. The fragmentation of that supercontinent shaped the southern continents as we know them today. Many of Aotearoa New Zealand's and the Southern Hemisphere's unique plants and animals had their origins in Gondwana.