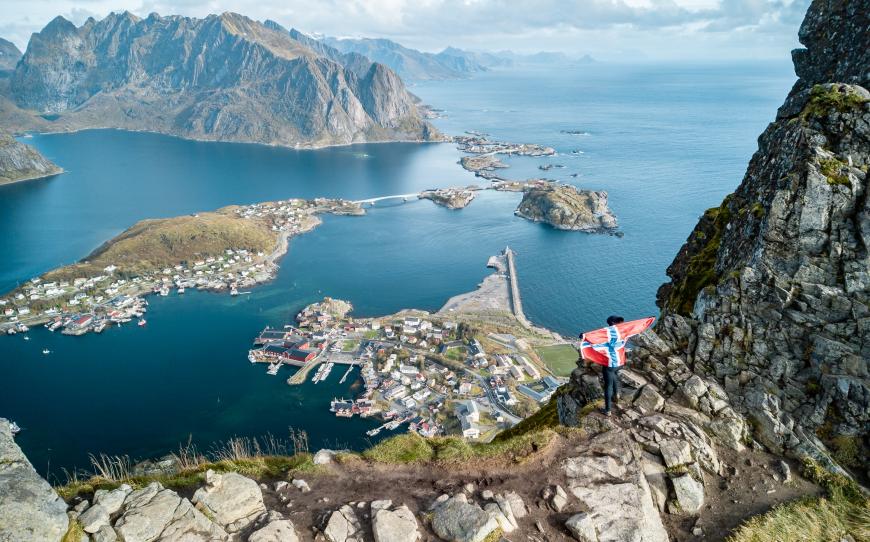 This course covers descriptions of the known biogeochemical processes and scientific challenges at the interfaces of seawater, landmasses, sediment and atmosphere. It will cover synthesis and extension of the information provided in marine chemistry, geochemistry, physical oceanography and biology. The course will also deal with the theory of various field techniques including sample collection, and some crucial instrumental methods for seawater analysis.

Basic education in chemistry or biology from universities or comparable is required. The course builds partly on knowledge corresponding to KJ2072 Environmental Chemistry and BI2060 Marine Ecology.

After finishing the course, the candidates will:

The students shall acquire abilities to

They will be able to use this knowledge in environmental research, monitoring and management activities.