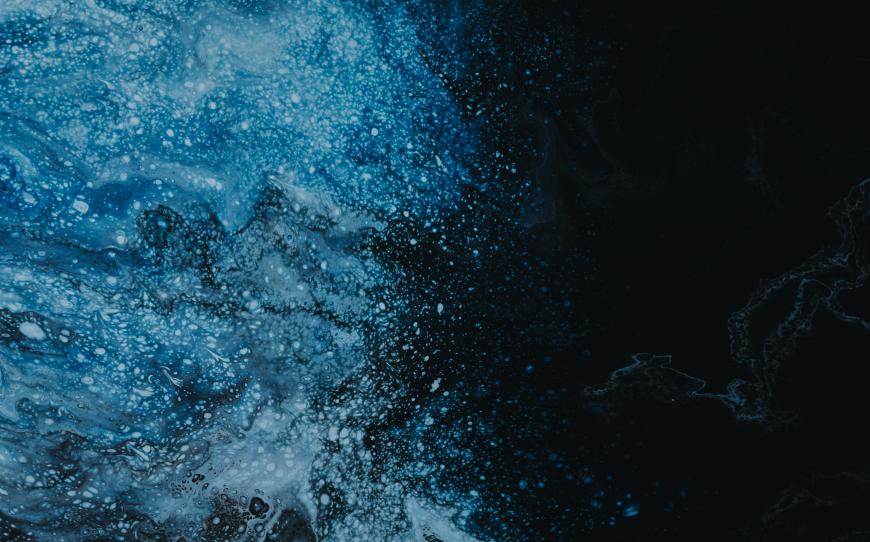 The aim is to give a basic introduction to underwater acoustics. The course covers the acoustic wave propagation, reflection and transmission in fluid media, ray tracing and normal modes methods for solving wave equation; the principle of design underwater acoustic system such as electroacoustic transducers used for generating and receiving sound, sonar and echo sounder and the use of sonar for detection and localization of objects in the sea; signal processing in sonar systems and sonar equations and their applications.

Knowledge in mathematics and physics corresponding to the study program in the 1st and 2nd year for electronics or equivalent background.