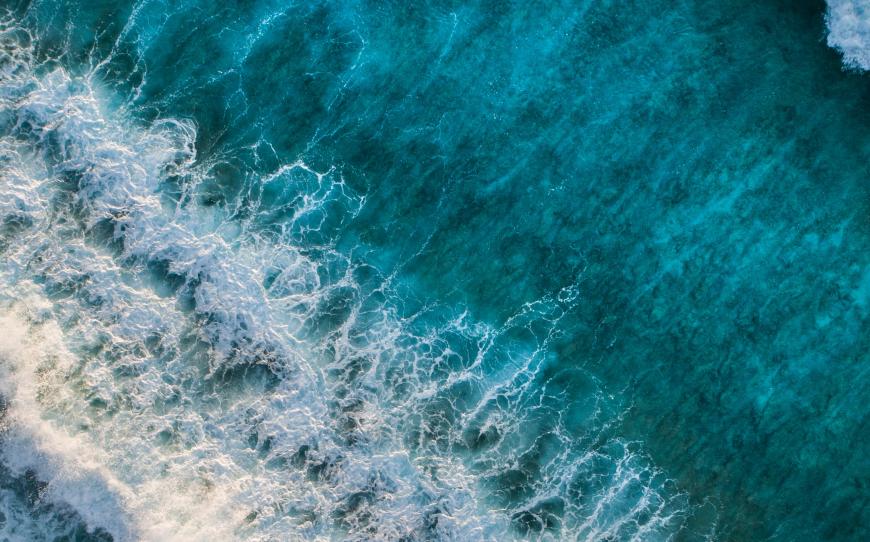 The course provides a basic introduction to the principles that govern the flow in the sea at different scales from the smallest turbulent vortices to the large-scale circulation in the oceans. A major emphasis is on describing various physical phenomena using quantitative mathematical tools. The course deals with the following elements: Basic properties of a fluid including the driving equations for mass conservation, momentum and energy, coordinate systems and effects of Earth rotation, the derivation of simplified sets of equation describing large-scale oceanic flows, and the description of geostrophic flows, thermal wind, frictional effects, and basic theory of wind-driven ocean gyres.

120 credits within natural science, including at least 15 credits in mathematics (calculus and linear algebra), is required.

Upon completion of the course, the student is expected to be able to: