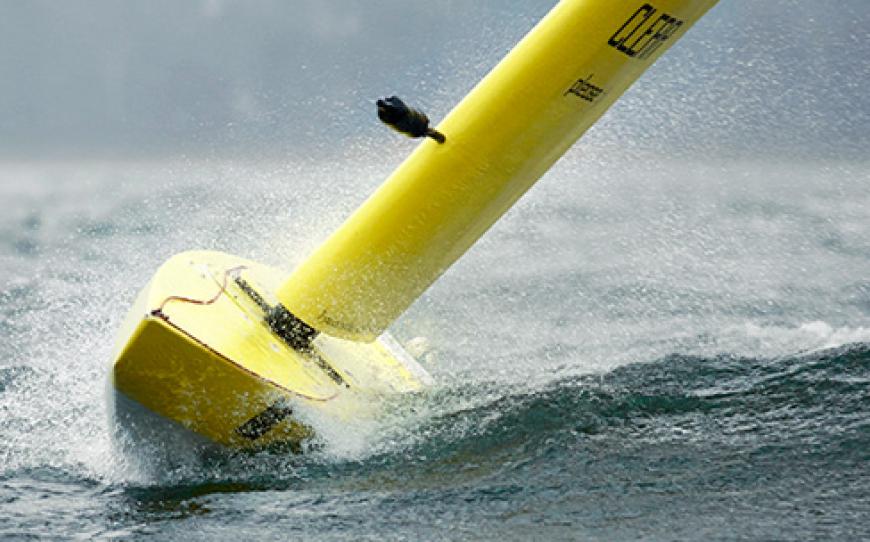 Naval Architecture is a multidisciplinary subject with a strong emphasis on systems engineering and engineering design. When graduating from this programme, you will possess knowledge and experience of the complete processes of conception, design, modelling, implementation and operation of boats, ships, marine installations and other complex systems, together with deep theoretical knowledge in related topics such as lightweight structures, fluid mechanics and management.

Find one or more programmes and verify that you meet the general and programme specific admission requirements for the programmes. These can be found under ‘Entry requirements’ on each programme page.

2. Submit your online application by 15 January

Detailed description of the application process

3. Submit your required documents by 3 February

Your application will be considered incomplete if you do not submit all the required documentation. The general and programme specific documents are listed under 'Entry requirements' on each programme page. Please note:

Instructions for your country of studies

4. Pay the application fee or document your citizenship by 3 February

For non-EU/EEA citizens, an application fee (SEK 900) is required. EU/EEA and Swiss citizens are not required to pay the application fee, but should prove their citizenship status, for instance with a passport copy.

5. Check the selection results on 3 April

The notification of selection results will be published on University Admissions on 3 April. You do not need to reply to your offer. If you are admitted, KTH will provide further information about how to prepare for your studies.

Joint programmes with other application processes

The following joint master’s programmes have separate application processes and deadlines. More information is given in each programme description.

When graduating from this program you will possess knowledge and experience of the complete processes of conception, design, modeling, implementation and operation of boats, ships, marine installations and other complex systems, along with deep theoretical knowledge in related topics such as lightweight structures, fluid mechanics and management.

Career. The multi-disciplinary character of naval architecture, and the structure and curriculum of the programme, make the education relevant for careers in the maritime sector as well as in other fields. Within the maritime sector, Swedish companies are leaders in a number of areas, such as ship design, ship operation, propulsion systems and design and construction of high-technology ships, submarines and small craft. Naval architects are also employed by state authorities such as the Swedish Transport Agency and the Swedish Defence Material Administration. Significant international employment markets can also be found in the other Nordic countries, in other parts of the EU and in the large shipbuilding nations in Asia. Outside the maritime sector you for example find naval architects in the automotive industry or as technical consultants.

To be eligible for the programme, you must have been awarded a bachelor's degree, be proficient in English and meet the programme-specific requirements.

Students in their final year of undergraduate studies may apply and, if qualified, will receive a conditional acceptance. These applicants must include a written statement according to the instructions given by University Admissions in Sweden. Students in the final year of undergraduate studies at a Swedish university do not have to provide a written statement in order, if qualified, to receive a conditional acceptance. They must, however, have completed 150 ECTS credits in the bachelor’s programme by 3 February.

English language proficiency equivalent to (the Swedish upper secondary school) English course B/6 is required. The requirement can be satisfied through a result equal to, or higher than, those stated in the following internationally recognised English tests:

The language requirement can also be fulfilled through previous university and upper secondary school studies. More information on recognised English tests, previous studies, and required documents is provided by University Admissions in Sweden.

​Specific requirements for the master's programme in Naval Architecture

A Bachelor’s degree, or equivalent, corresponding to 180 ECTS credits, with courses in