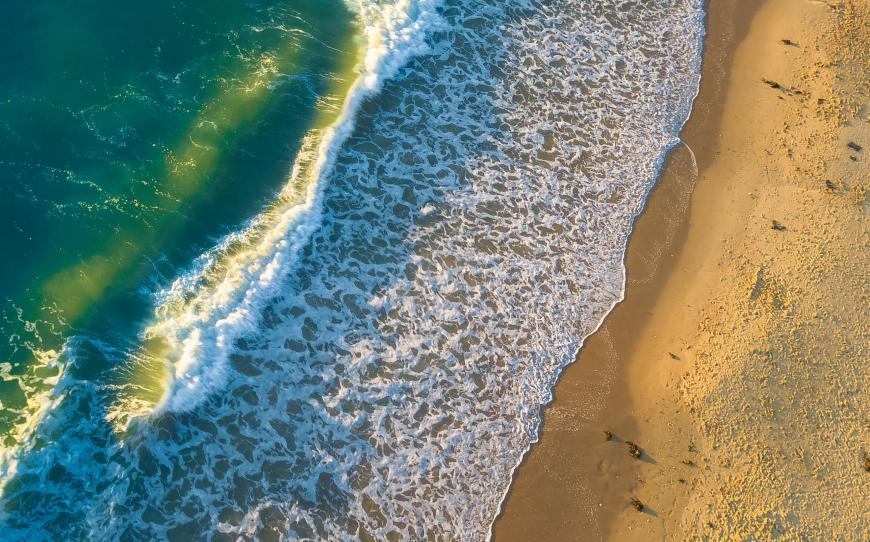 Hydrographic Survey (HS) is one of the branches of applied science, which deals with measuring and describing the physical characteristics of the navigable areas on the surface of the earth and their associated coastal areas, with emphasis on their use for navigational purposes. The HS Department at the Faculty of Maritime Studies at King Abdul-Aziz University grants the Bachelor of Science degree in Hydrographic Survey. The program of HS is designed in accordance with the provisions of the university and in compliance with the requirements of the International Hydrographic Organization (IHO) to the level (CAT A) according to the latest version (S-10) for 2010. Moreover, the program contains a number of optional modules, such as Photogrammetric Survey, Image Analysis, Marine Geophysical Survey, and Non-Marine Hydrographic Survey. This program is considered as the first within the Kingdom of Saudi Arabia and the unique of its kind in the Middle East due to the absence of any Educational Institution, which provide a similar program.

Education and training of high-quality in the field of Hydrographic Survey, which contributes to the rehabilitation of the National Human Resources with high efficiency to support the economy and homeland security, and to support the position of the Kingdom of Saudi Arabia in the International forums.

Highly efficient and qualified graduates in the field of Hydrographic Survey to meet the needs of the development plans and the labour market in both civil and military sectors as well as in the field of petroleum.