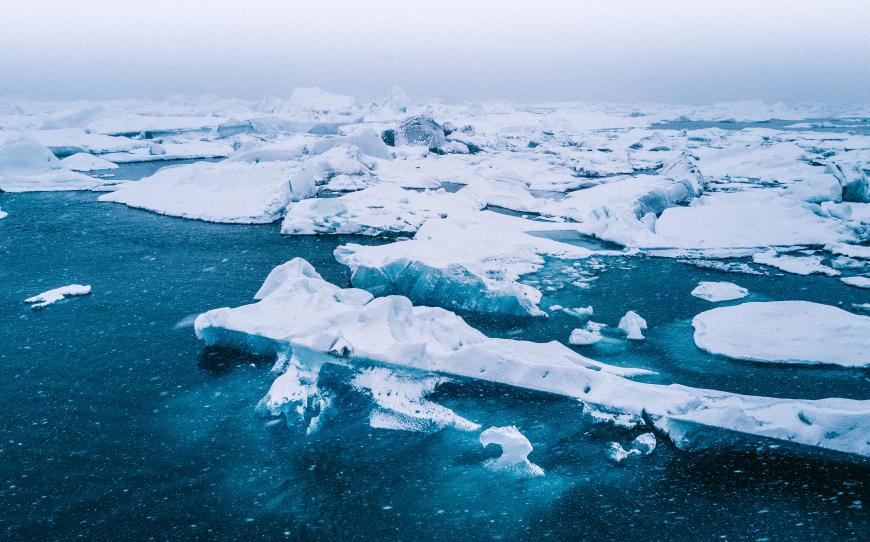 The Master Program for Polar and Marine Sciences (POMOR) is a research-oriented interdisciplinary two-year master’s program taught in English. Students study for the first two semesters at St. Petersburg State University in the Faculty of Geography and Geoecology and the Otto Schmidt Laboratory for Polar and Marine Research at the Arctic and Antarctic Research Institute (ARRI) . During the vacation period between the second and third semesters, students take part in international expeditions to the Arctic as part of their practical training. Students who obtain top scores receive a scholarship to spend the third semester at Universität Hamburg or one of the program’s partner universities in Bremen, Kiel, or Potsdam.

Students in Hamburg participate in the Master of Science in Integrated Climate System Sciences (MSc. ICSS). During the final semester, students concentrate on their master’s thesis under the supervision of both a Russian and a German academic. Successful students are awarded a master’s degree from St. Petersburg State University and a Master of Science from Universität Hamburg.

During the two first terms, lectures, seminars and practical trainings are held at the Institute of Earth Sciences of the St. Petersburg State University, at the Otto Schmidt Laboratory for Polar and Marine Research at the Arctic and Antarctic Research Institute and at other Russian partner institutions. After the second term the students complete their field practice participating in current research projects, in international expeditions to the Arctic or being trained at the partner research institutions. The third term is completed at one of the partner universities in Germany: in Hamburg, Bremen, Kiel or Potsdam. During the fourth term students are working on their master thesis.

German and Russian lecturers hold the courses and supervise the master theses together. After the master thesis defence the students are awarded a Master of Science of Hamburg University and St. Petersburg State University.

Funded by the German Academic Exchange Service (DAAD), POMOR was established in 2001. Since 2007 POMOR has been funded by the German Federal Ministry for Education and Research, DAAD, the universities of St. Petersburg, Hamburg, Bremen, Kiel and Potsdam, GEOMAR Helmholtz Centre for Ocean Research Kiel and Alfred Wegener Institute Helmholtz Centre for Polar and Marine Research.

The master program was internationally accredited at Hamburg University in 2012.

Modules of study include:

Students spend the first two semesters in St. Petersburg and the third semester in Hamburg, Bremen, Kiel, or Potsdam.

Application is possible every two years.

Applicants to the program must fulfill the following requirements: