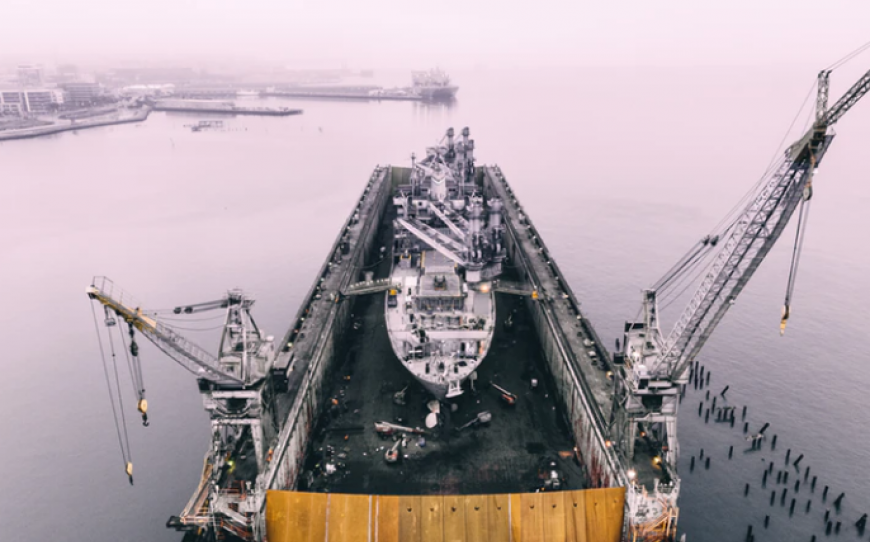 Marine Engineering  syllabus is primarily intended to prepare trainees for marine trade mechanical engineering duties. Graduates can work as chief engineers on remote vessels following the preparation of the machine officer on the appropriate vessels. Graduates can also find jobs as technical officers of engineers and commercial ship fleets responsible for the maintenance and operation of ships. Graduates can also find jobs on land, in the field of energy and in the positions of tourism industry related to hotel technical services.

Academic education consists of eight semesters, which are applied as the first term summer internship in the third year. Interns primarily specialize in mechanical engineering fields related to electrical and control engineering as well as ship and heat transfer subjects, followed by advanced mathematics, physics, chemistry, technical drawing, computer courses. Upon successful completion of the program, students are awarded with a Bachelor's Degree in Ship Machinery Engineering. The curriculum is in full compliance with STCW 2010.

“Our mission is to educate students by following Atatürk’s principles, under the Turkish maritime traditions, meeting up to World standards, with research based education, giving the necessary competency to keep up with the 21st century’s harsh competitive work environment, that be able to work anywhere in the World, who learned how to learn, who can think freely, who are creative, who can work with groups, who learned to improve themselves continuously, who are modern and well informed, who are humanitarians and who act responsibly socially and nationally.

Also, it is AIMED to be an EXAMPLE on contributive actions on humanity, developing international and national projects, applying the most modern education programs and supporting of these programs by social, cultural and human sciences programs.