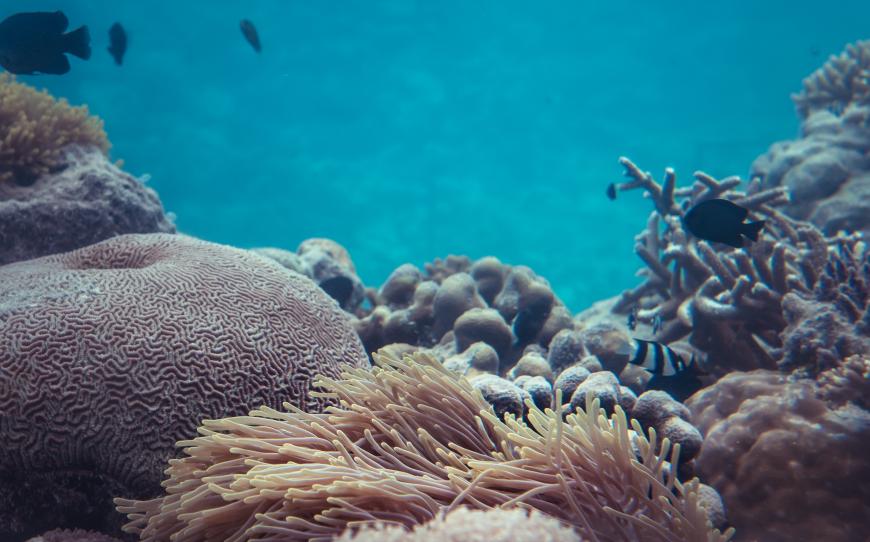 The course presents an overview of biodiversity management in an international perspective. It is divided into three modules:

The contents of the following treaties will be studied and their implications discussed:

2b. Other agreements and conservation tools

Links are made to the 17 UN Sustainability Development Goals

In the individual project the focus is on species or areas highlighted in international conventions. For the species or area selected, the student describes the biological background and the particular aspects leading to its position under threat, as well as account for the protection provided by international legislation and agreements. This module is meant to give students an understanding of how scientific knowledge is used in environmental conservation work.

After completion of the course the student is expected to be able to:

University studies of at least three full years, equal to a Bachelor’s degree in Science in Biology or Environmental Science and at least one in depth course in systematics of 10 credits in any organism group. Applicants must prove their knowledge of English: English 6/English B from Swedish Upper Secondary School or the equivalent level of an internationally recognized test, for example TOEFL, IELTS.